What is Intelligent Character Recognition (ICR)? ICR vs OCR 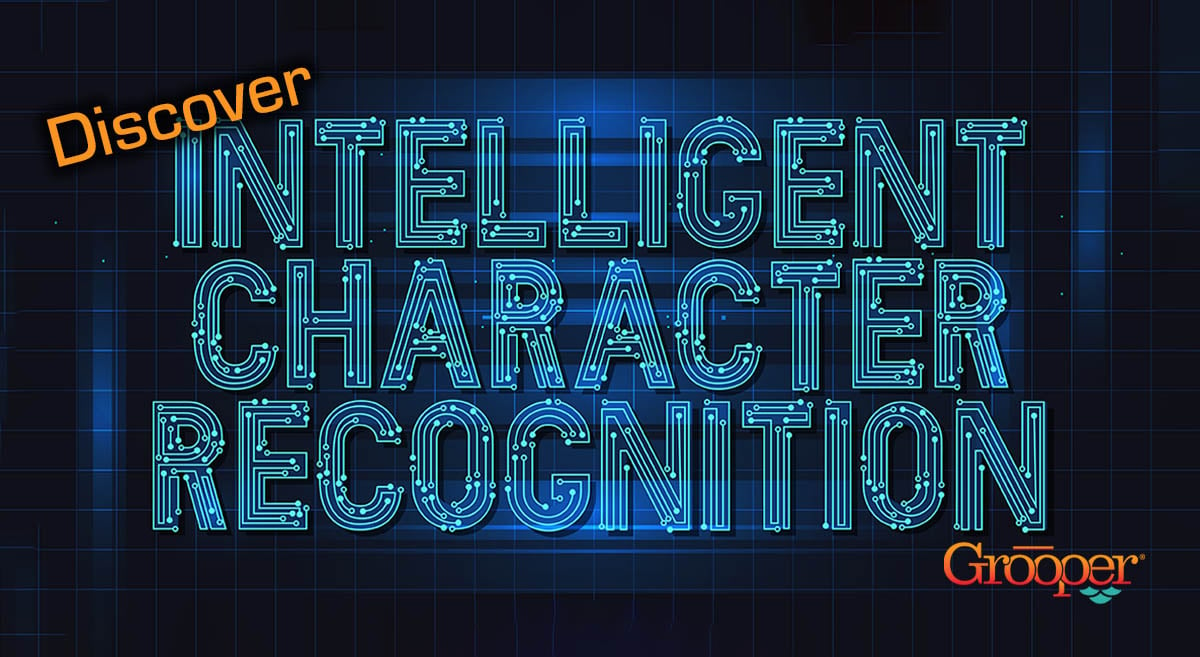 For example, an “O” is a closed loop, but a “C” is an open loop. These features are compared to vector-like representations of a character, rather than pixel-based representations. Because intelligent character recognition looks at features instead of pixels, it works well on multiple fonts and with handwritten characters.

Most intelligent character recognition software also use a neural network, which is like a recognition database where it stores these new handwriting patterns or styles.

What are the Benefits of Intelligent Character Recognition?

There are many benefits of using intelligent character recognition. Among those are:

Traditional OCR uses a “matrix matching” algorithm to identify characters using pattern recognition. The character on the document’s image may look like this: 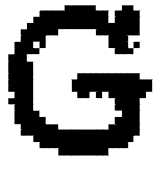 It is compared to a stored example that looks like this: 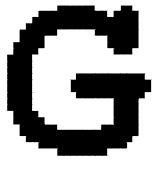 By comparing a matrix of pixels between the character on the image and the stored example, the software determines the character is a “G”. 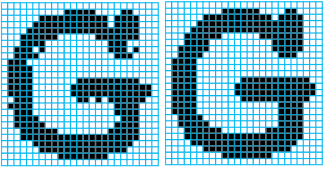 This seems like a good approach – but beware of the pitfalls. Because it is comparing text to stored examples pixel by pixel, the text must be very similar.

Even if there are hundreds of examples stored for a single character, problems often arise when matching text on poor quality images or using uncommon fonts.

ICR vs. OCR - What's the Difference?

We have talked about the two technologies, from a technical perspective.  But what are actual reasons why businesses use OCR vs ICR, and vice versa?

How Does ICR Work?

Intelligent character recognition engines work by combining both traditional and feature-based OCR techniques. The results of both algorithms are combined to produce the best matching result. Each character is given a “confidence score,” which corresponds to how closely the character pixels or features match or a combination of the two.

Even with this blended approach the typical OCR villains are on the attack: poor document quality, multiple font types, and different font sizes.

So intelligent character recognition must make a decision and it may not make sense within the context of the word or sentence. If a human can’t read the character, then OCR will certainly have trouble.

Specifically, here is how ICR works in document extraction in enterprise settings:

ICR decomposes characters into their component features rather than by comparing pixels to known examples.

So instead of using pixels to recognize this character...

Feature matching is used. It's often easier for software to figure out what character this is by looking at features that make up a character instead of random pixels. The result is that the margin of error is less. These orange lines are a stored glyph for the letter 'G'. 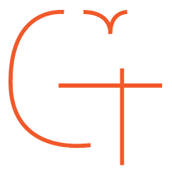 So ICR software compares the shapes in it's stored glyphs to the character that was written or typed.

Now you know why intelligent character recognition is an improvement over standard OCR.


OCR Post-Processing to the Rescue

Without additional context, character recognition errors make sense. Even if the character isn’t discernable, a human knows “ballboy” is an indie band from Scotland and “bollboy” is just gibberish:

The most common post-processing done by OCR engines is basic spell correction. Often, errors from poor recognition result in small spelling mistakes. All commercial OCR engines compare results with a lexicon of common words and attempt to make logical replacements.

What is Intelligent Word Recognition? 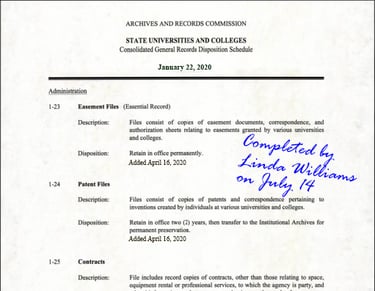 ICR software recognizes on the character level, whereas IWR looks at full words and phrases. It also has the capability of capturing unstructured information and is a different evolution of hand-written ICR.

This is not to say that intelligent word recognition is going to or should replace traditional OCR or ICR systems, as IWR is optimized for processing real-world documents that have a free form and hard-to-recognize data fields and as such are not suitable for ICR. (See example above).

So the best application of IWR is on documents where OCR or ICR would have a very tough time (cursive handwriting); but also with enough instances where the other option (manual entry) would involve substantial manual work.

How Does ICR Recognize Proper Nouns and Other Important Words?

If you need to recognize important words that are not in a lexicon of common words, this is where intelligent character recognition really shines. There are two easy ways to identify incorrect characters:

Intelligent character recognition was created for the purpose of real-world data capture off physical documents and intelligently converting it into usable electronic forms.  ICR is being used every day by these industries: 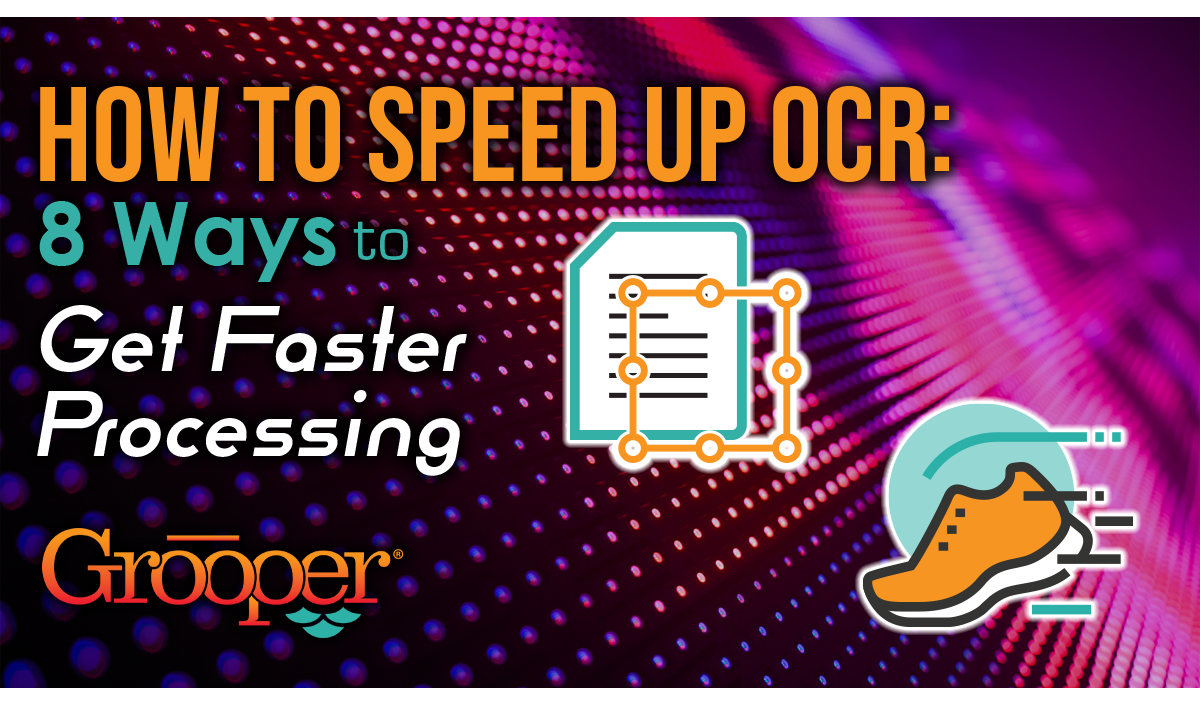 How to Speed Up OCR - 8 Ways to Get Faster Processing

How is IDP Different Than OCR? 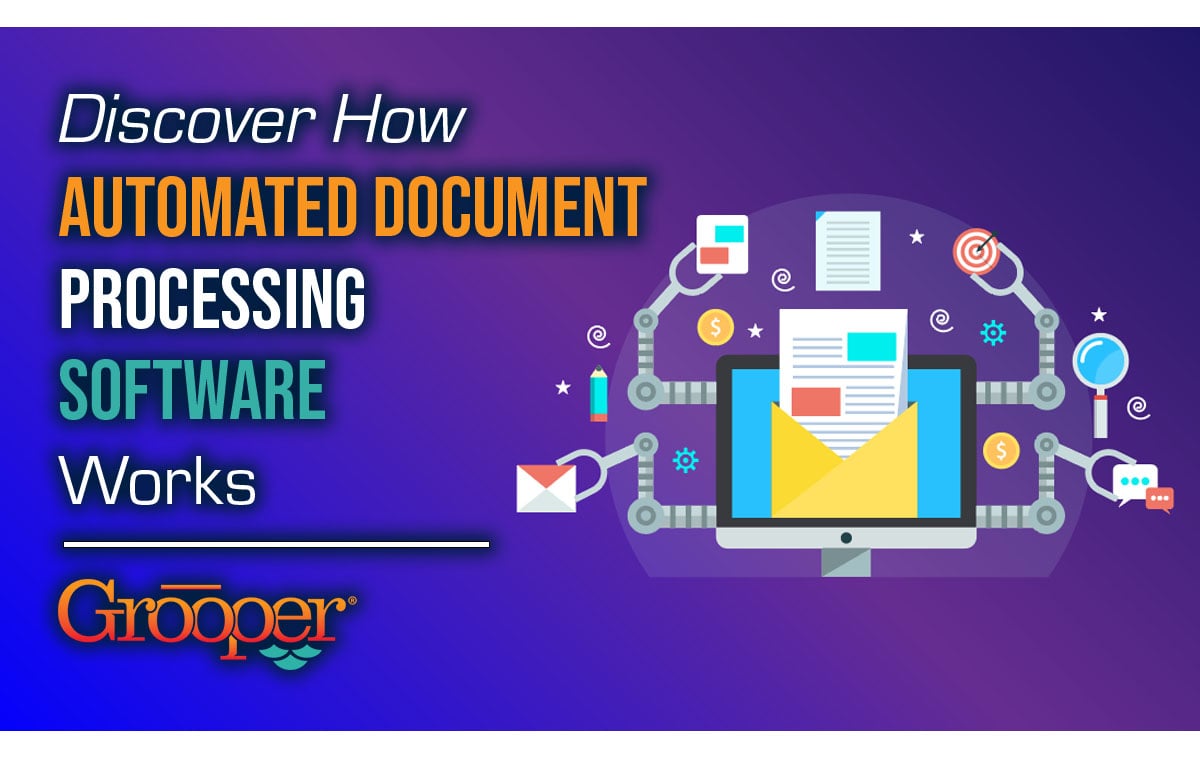