How Do Container Applications Work With Document Capture? 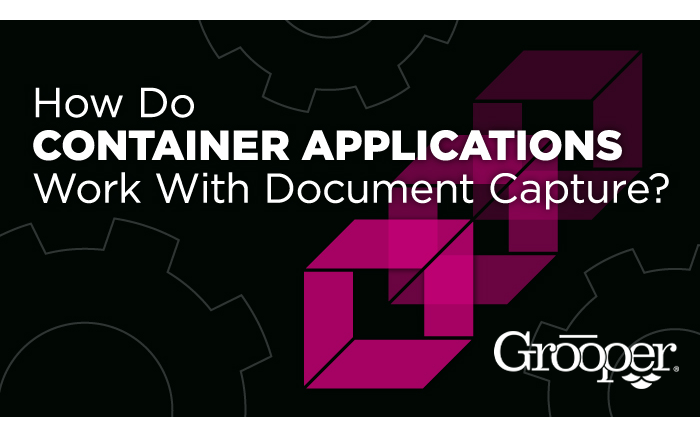 With the demand for cloud computing increasing, one way to mitigate your company's expenses is to leverage container applications. To save your company money or grow your business, you or your IT staff use or have looked into all the big names in the space, such as:

With most legacy capture systems being too entrenched and unable to work with these new architectures, you're tethered to the total price of the hardware or virtual machines.

However, Grooper is forward-thinking, and our team at BIS has worked hard to ensure we can leverage all of the benefits containers offer. 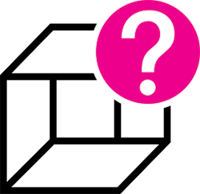 Containers are units of software that can package up software and all dependencies needed to run (code, libraries, configuration files, settings, tools) to help that application run reliably when moved from one computing environment to another.

Containers can help software run smoothly from anywhere, such as a test environment to a developer laptop, or from staging environment right into production, or even a physical machine to a virtual machine (VM) in a public or private cloud.

In this way, containers keep software separated from its environment and keep it operating despite any differences between development and staging environments.

Comparing the Benefits of Containers vs. Virtual Machines

While the two methods are very similar, they have very specific differences, especially in terms of how they function. People confuse the two often, so it is helpful to know the differences.

Containers are a much more lightweight abstraction at the app layer and take up less space than VMs. As a result, containers can handle more applications, are faster and more portable, and use a fraction of the resources than VMs.

For instance, each VM uses the application, a copy of an operating system, related binaries, libraries and other dependencies. This requires tens of gigabytes of storage. As a result, VMs can be slow to start up.

On the other hand, every separate container uses only the application, its libraries and dependencies. The guest OS is not needed, so the size of a container is in the tens of megabytes, and start-up takes just a few seconds. 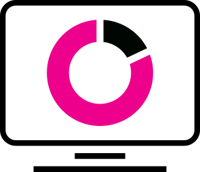 This means several good things, like the capability to run varying operating systems on the same server, quicker server provisioning, and cost-effective use of physical resources. However, every VM requires libraries, applications, an OS image, and much more. So VMs can increase in size quickly.

As containers virtualize an operating system, the containerized app behaves as if it has that OS all to itself. This includes the memory, CPU, file storage, and connections. If the base image remains the same, a container can be deployed essentially anywhere.

Essentially, you can run more containers on a single server than you can VMs running applications.  You can pack more into one machine, which increases your efficiencies and drives costs down significantly. 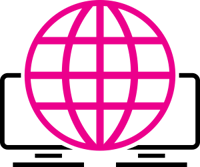 If there is a physical server that is running four VMs, a hypervisor and four individual operating systems need to run on top of it. When multiple VMs run on a single machine, this uses a large amount of system resources.

Compared to containers, a server running three container applications runs only one operating system. Each container shares the same OS kernel with the other containers on that server.

Containers are more efficient and use fewer resources than VMs.  What that means to your company is that you pay less for the same services.  There's less overhead.  And in today's pay-as-you-go infrastructure world, that's important.

Get 7 Ways to Leverage
Your Document Processing Like Never Before 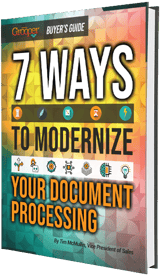 Want to improve your organization's document/data processing? Our guide "7 Ways to Modernize Your Document Processing" can help. In this 6-page guide, you'll learn:

WE'LL SEND THE GUIDE TO YOU RIGHT NOW: 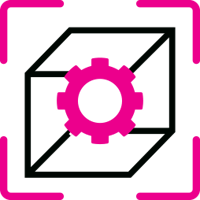 Our document capture solution, Grooper, perfectly blends with Amazon and Microsoft's cloud suite, whether it be their storage, database, or virtual machines, but Grooper can take full advantage of containerization.

From day one, Grooper has always had massive parallelism in mind, and scale sets and container applications are another step in the right direction.

So What Does This Mean for You?

Imagine paying less than a cup of coffee to have 20 enterprise servers when you need them. You're executing your daily business process during peak hours, and suddenly, you have all of the horsepower to run this in minutes rather than days or weeks.

Grooper can scale up to meet your peak volumes and then scale down again so you don't pay for services (resources) you don't need.  Legacy systems can't scale up and back down like that — you pay for capacity whether you're using it or not with those older systems.

Grooper solves problems in all industries and use cases involving data. With container applications, the automation level we provide is once again ahead of the competition.

If that sounds too good to be true, we're happy to prove it. Contact us and schedule your demo today. 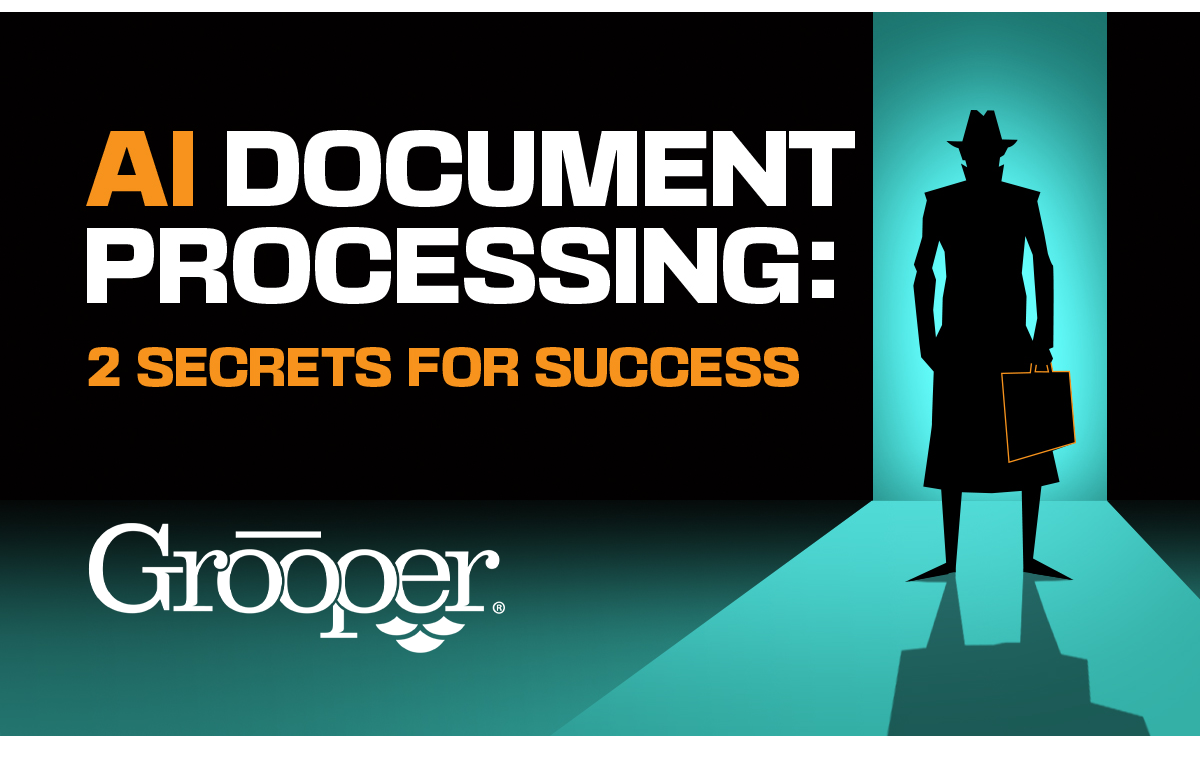 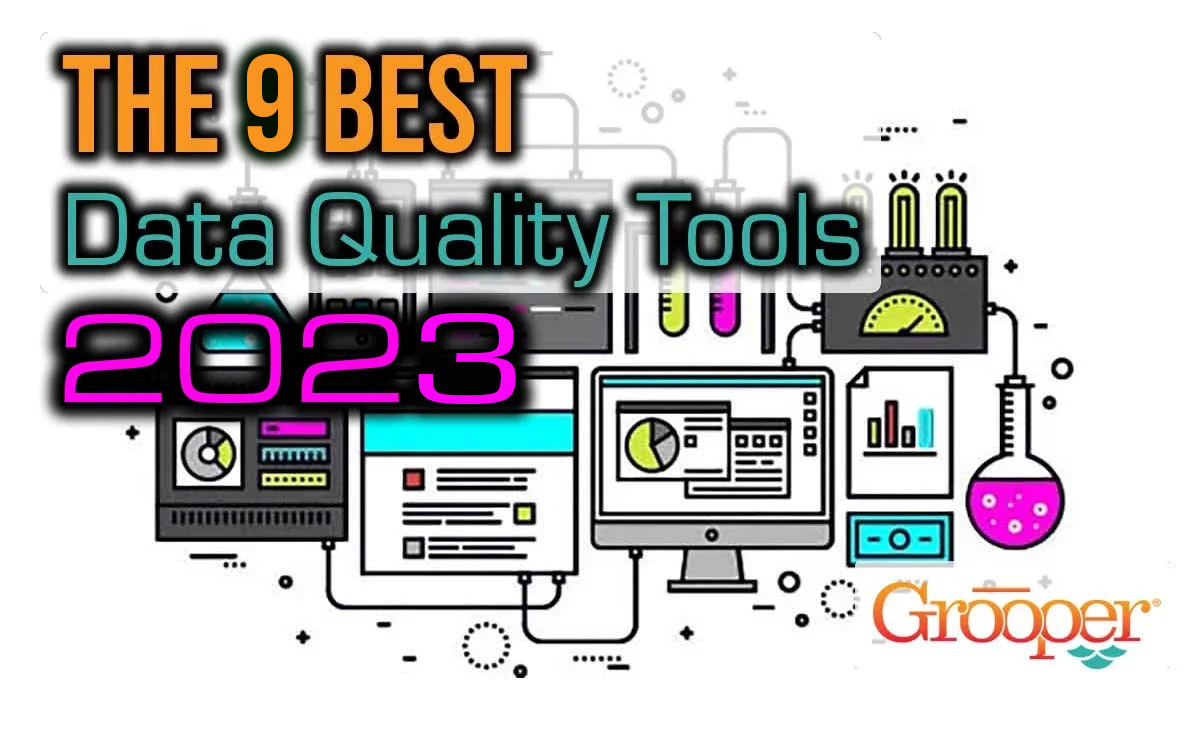