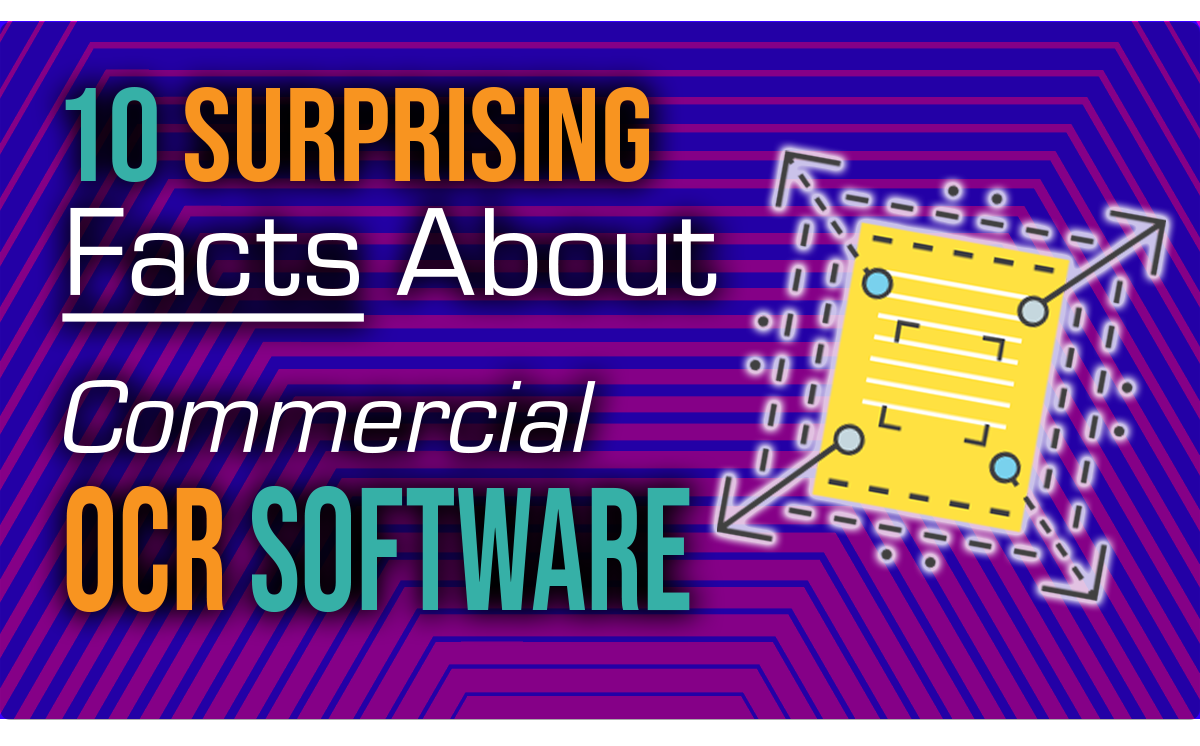 Check out these 10 Interesting Facts About Commercial OCR Software You Never Knew you Needed to Know:

The first commercial-grade OCR machine was installed in 1954 at Reader's Digest. It was used to integrate typewritten data into computers via punched cards. [1]

OCR-B took five years and a dozen engineers to develop and became the ISO world standard. [3]

Hidden Markov Models is a better OCR algorithm than Naive Bayes because it doesn't have to estimate every possible combination of features. [5]

The largest OCR machine is the size of a football field, and 100 of them were purchased by the United States Postal Service at a cost of $1.3B - a decade ago. [6] Watch video below:

OCR has been used to interpret sheet music, it's called Optical Mark Recognition, and it doesn't really work. [7]

One of the world's first commercial OCR machines was built in an attic, and could read serial numbers on travelers' checks at a rate of 100 checks per minute. [8]

Kurzweil Computer Products, Inc was one of the very first OCR programs. After 50 mergers and acquisitions, it's now owned by Kofax Inc., who's owned by Thoma Bravo. [10] 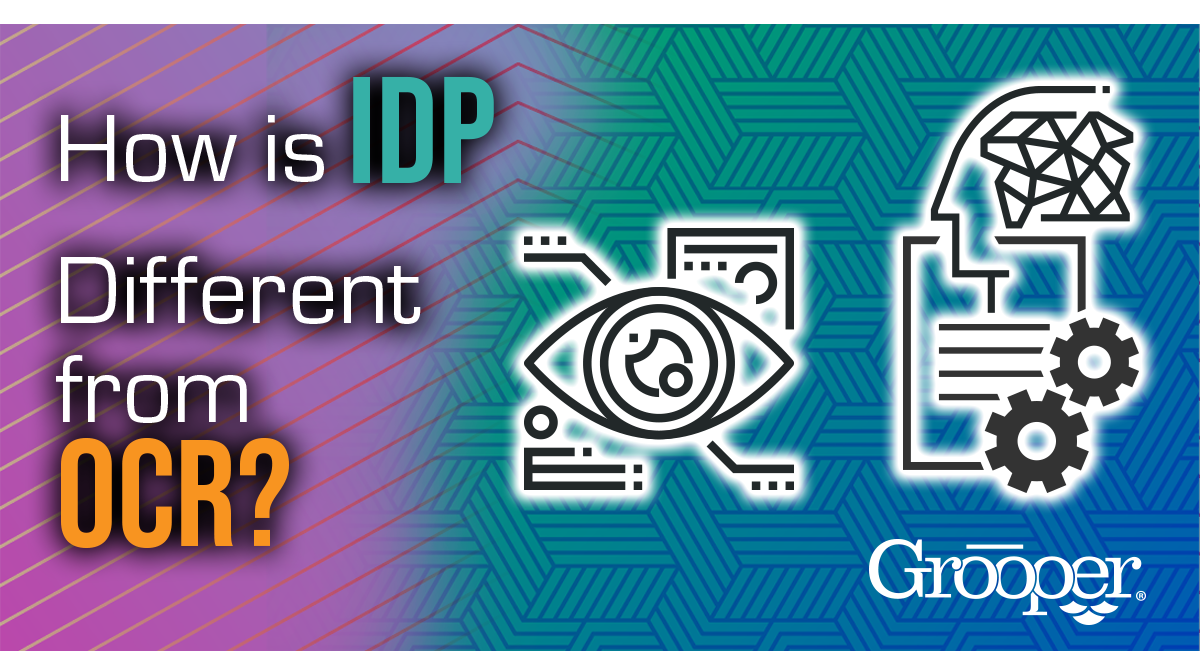 How is IDP Different Than OCR? 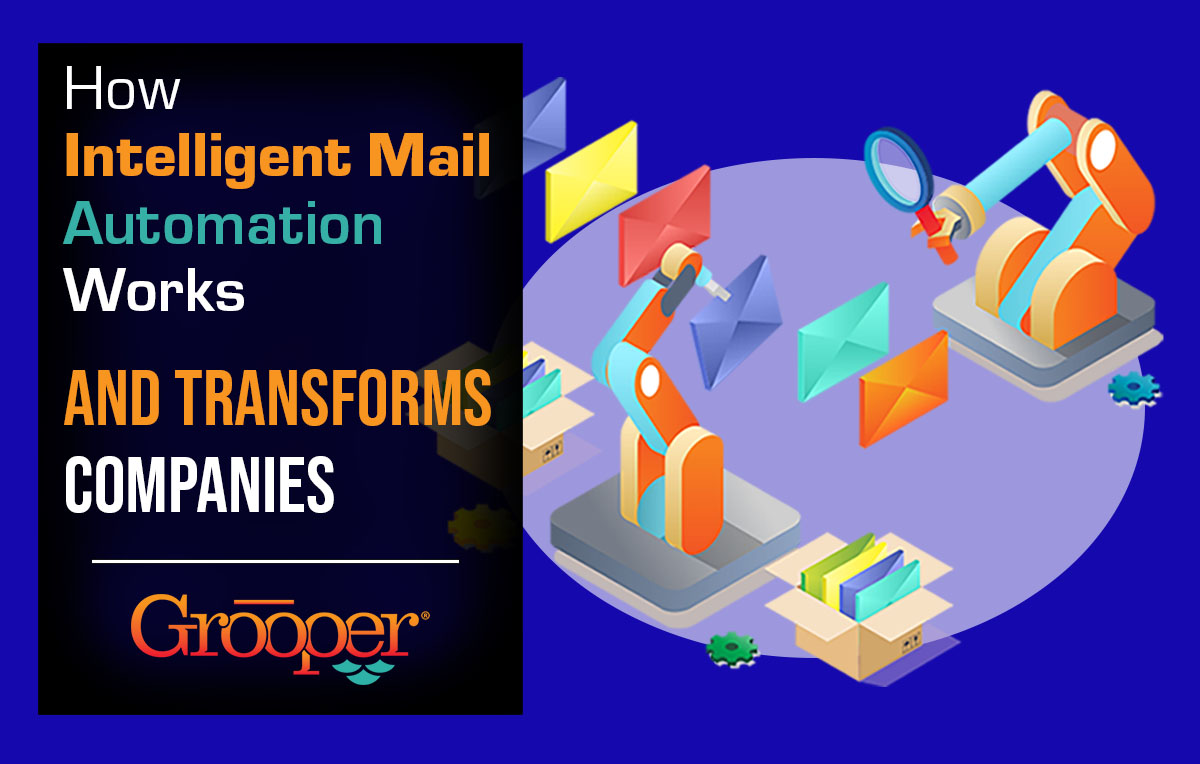 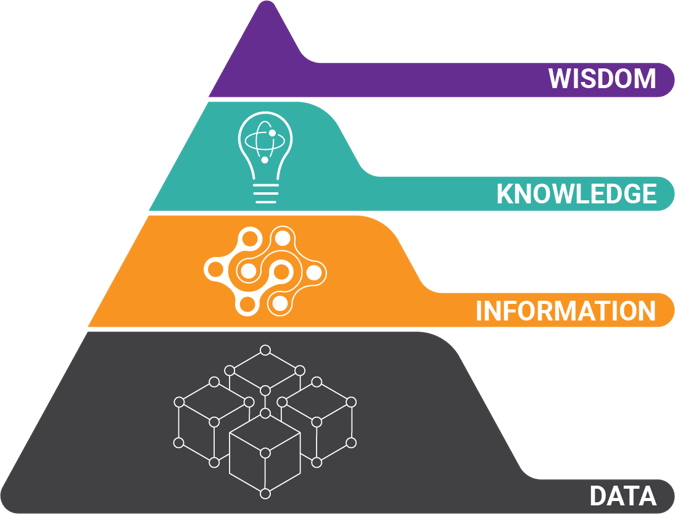