With all the artificial intelligence propaganda that’s been showing up these days, discerning marketing fluff from truly intelligent solutions isn’t easy.

Discerning the difference could save you from investing in a dead-end solution.

And if you’re secretly wondering what AI really means, you’re not alone. The problem is not figuring out whether something is artificially intelligent or not. The problem is that AI doesn’t really have a proper definition to begin with.

In fact, there isn’t even a single definition for just the word “intelligence.”

But there’s at least 70 in case you want to pick your favorite.

Now that we’re clear we can’t ever be 100% sure of what AI should really be, we can at least say:

Most AI propaganda shows images of robots and machines that resemble a human. And that makes sense – if anything could be called intelligent, it’s got to be a human, right?

Zombies also resemble humans. And thankfully, they’re far from any definition of intelligence. (So, do we really have to fear a zombie apocalypse? What about AI-powered zombie humans?)

The real thing to worry about as you're considering spending precious real dollars to buy into AI is that you’ll only get a zombie in a robot costume.

So, how do you know that an AI solution (such as document processing AI) really isn’t a zombie?

How to Spot an AI Zombie Dressed as a Robot

A zombie is kind of like a robot. It’s self-sufficient. It doesn’t need a lot of guidance and direction to do the things it does. But it’s stubbornly un-trainable. 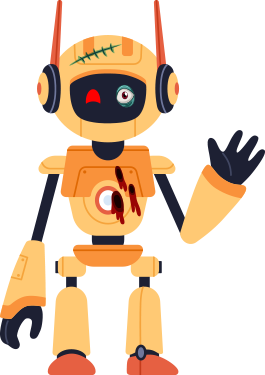 You can’t get a zombie to do anything it doesn't want to (and you'll never know what it's thinking!).

The easiest way to spot the zombie inside a robot is to open the robot up. Robots contain no mysteries. They’re fully documented and they produce consistent results based on specific settings, controls, and models. They even have known limitations.

Zombies are AI solutions powered by black boxes. The problem with black box "AI" is that there is no accountability for how it works. Most black box solutions are really just a bunch of API connections to other services, or worse - algorithms with undisclosed training. 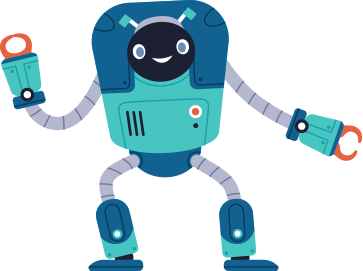 But a robot is well thought out, mechanical, and reliable.  There are no mysteries, no hidden APIs, and require no “magical” tuning to get accurate results.

The AI that will go to work for you is the same. Demand explainable results, and visibility into the algorithms that make it work.

Here's an example of how transparency is built into an AI automated intelligent document processing software: Before adopting that new AI-powered tech, take a deep look.

Make sure there isn’t a zombie lurking. 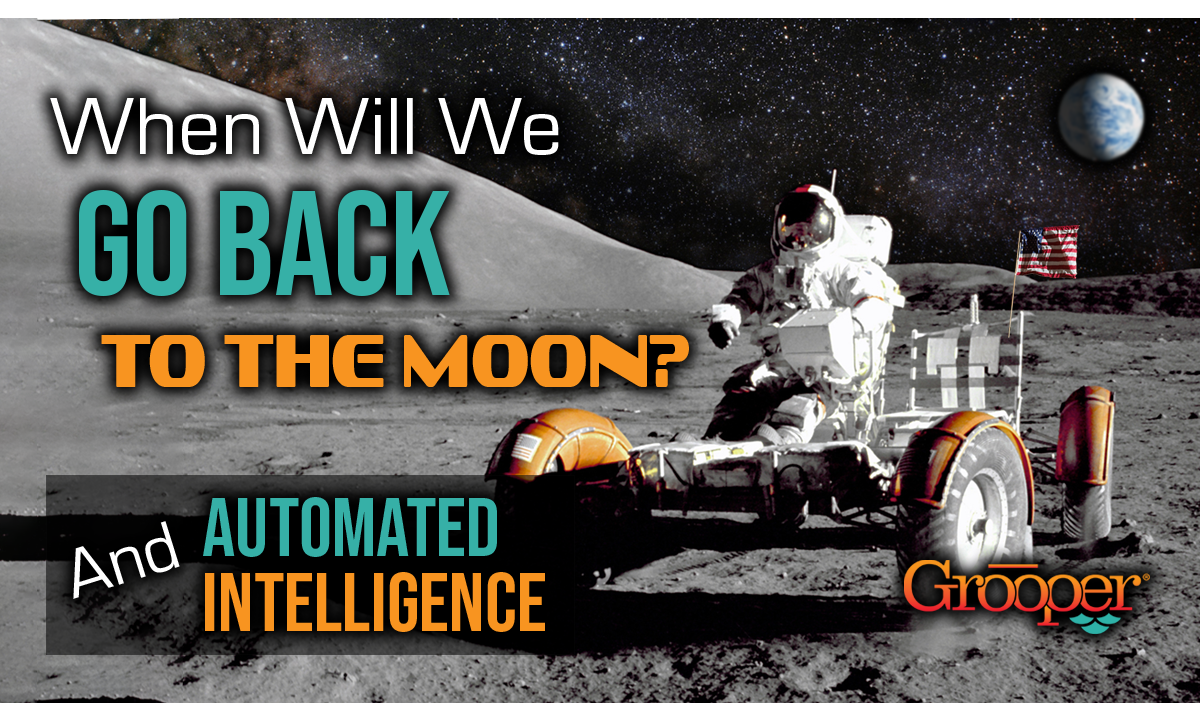 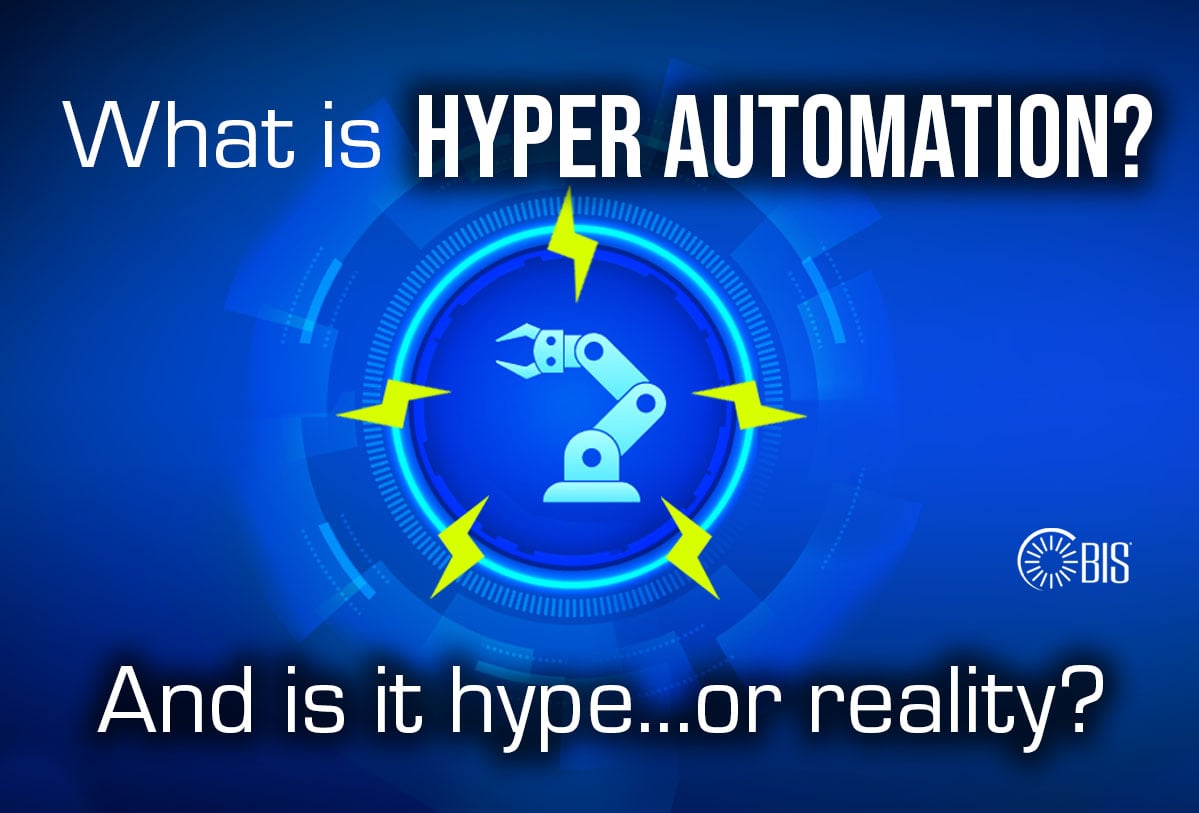